In hindsight, every bubble that formed before a market crash seemed obvious to us now in the present. It’s the promise of a very profitable and quick return that blinds us to the dangers of a sudden steep downturn. All types of markets and commodities are subject to the forces of supply and demand, and like any other system, they can become unbalanced. 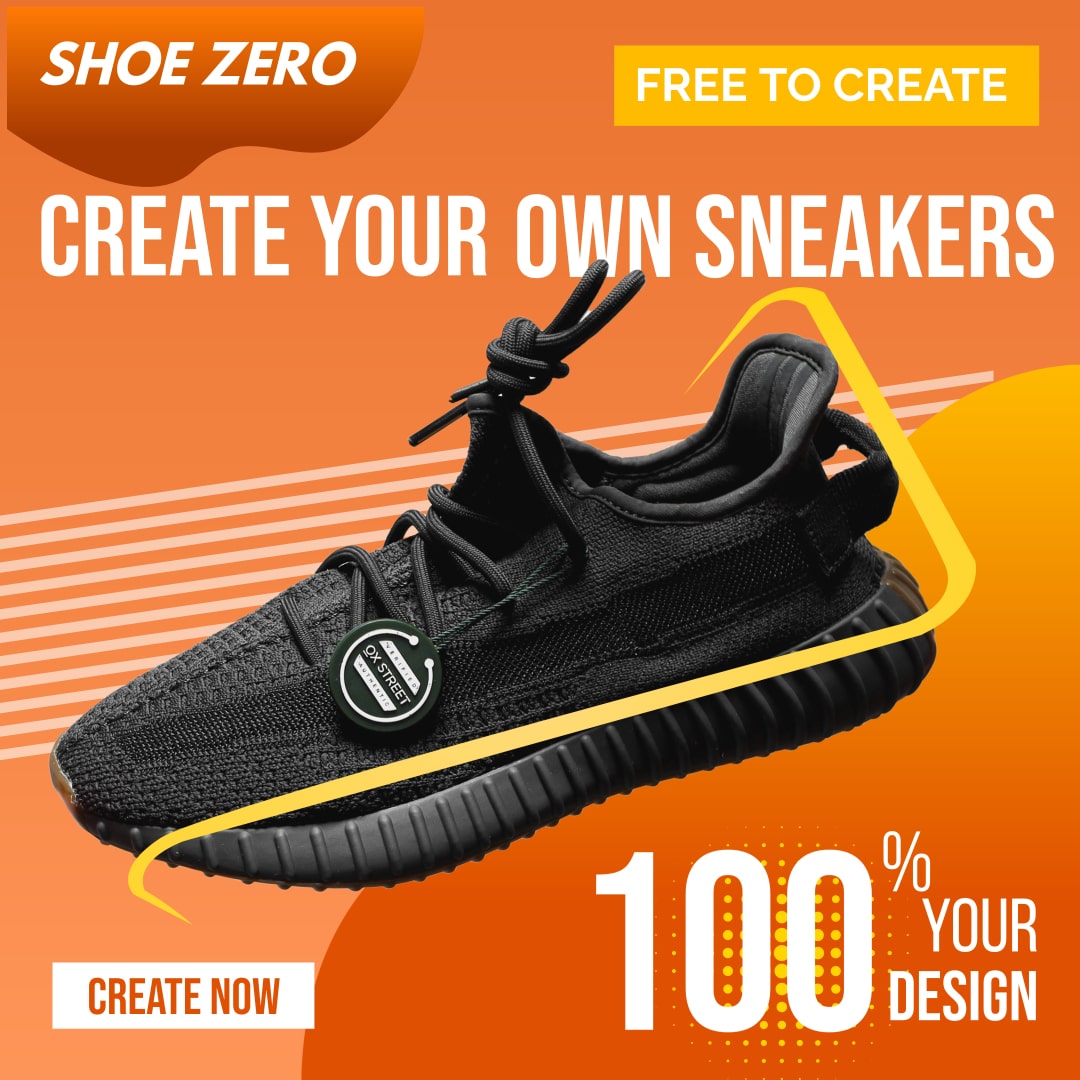 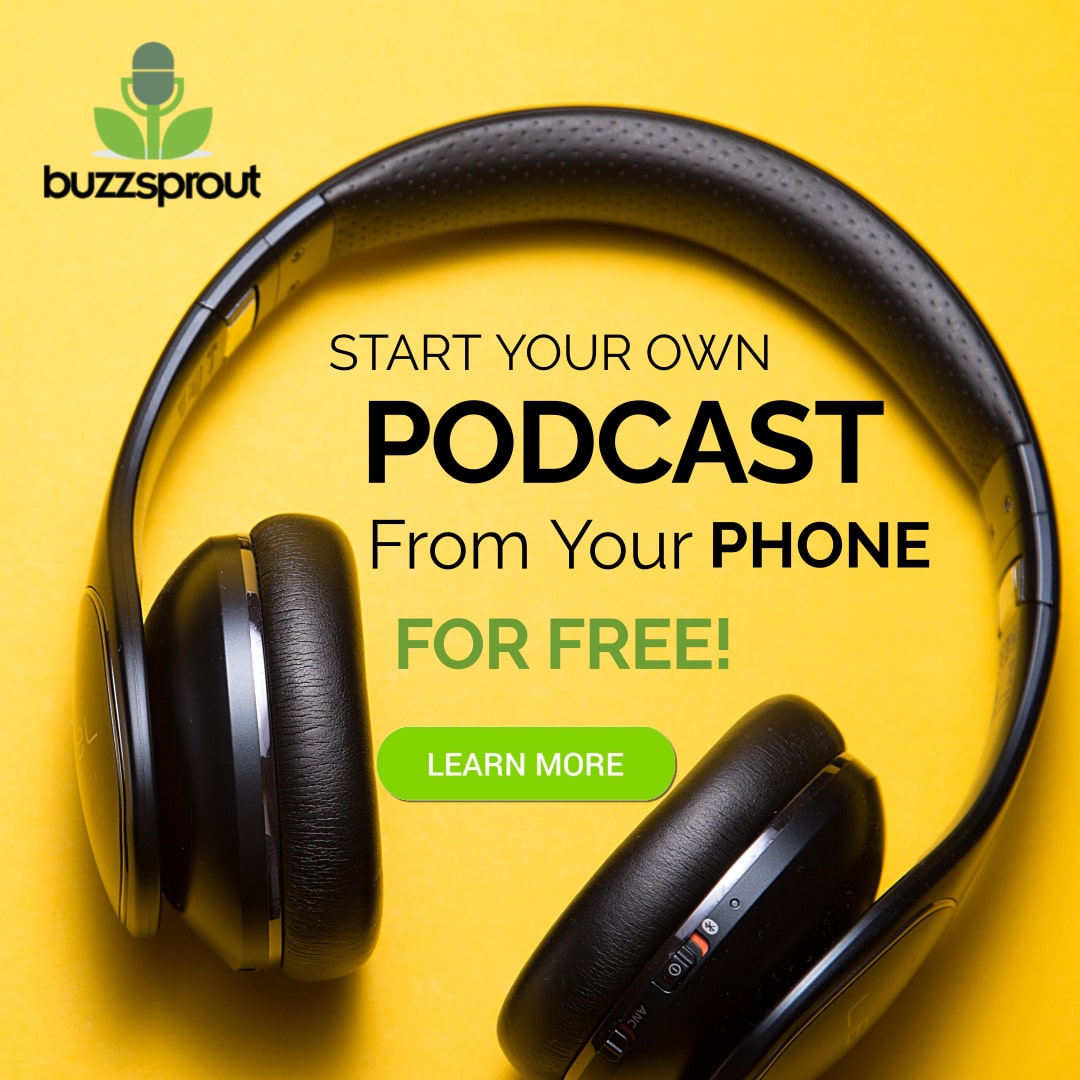 When this happens, prices can become inflated, and eventually, a crash can occur. One well-known example of this is the Tulip Crash of 1636, in which the price of tulip bulbs in the Netherlands reached extremely high levels before collapsing suddenly.

The Tulip Crash of 1636 is often cited as one of the earliest examples of a speculative bubble in history. Tulip bulbs were highly prized by the wealthy in the Netherlands during this time, and the demand for them led to a rapid increase in their prices. However, this demand was not sustainable, and eventually, the bubble burst, causing the prices of tulip bulbs to plummet. This crash had a significant impact on the economy of the Netherlands and serves as a cautionary tale of the dangers of speculation in markets.

The crash of Bitcoin is a reminder that no market is immune to the risks of speculation and overinflation. While it is possible for investors to make significant profits in the short term, it is important to consider the long-term stability of any investment. The Tulip Crash of 1636 and the crash of Bitcoin both demonstrate the dangers of allowing markets to become unbalanced, and the importance of maintaining a stable and healthy economy.

Author’s Link
Surprise! Building A Home Is Now Cheaper Than Buying An Existing House In 2023
The Future of Work: From Gen-Z High Wages to Retiree Comebacks
30 Fast Side Hustles That Can Pay Next Month’s Rent With Little to No Investment
Why Creating A Micro Business Is Better Than Starting A Small Business
5 Ways to Turn Your Old Car into a Passive Income Machine