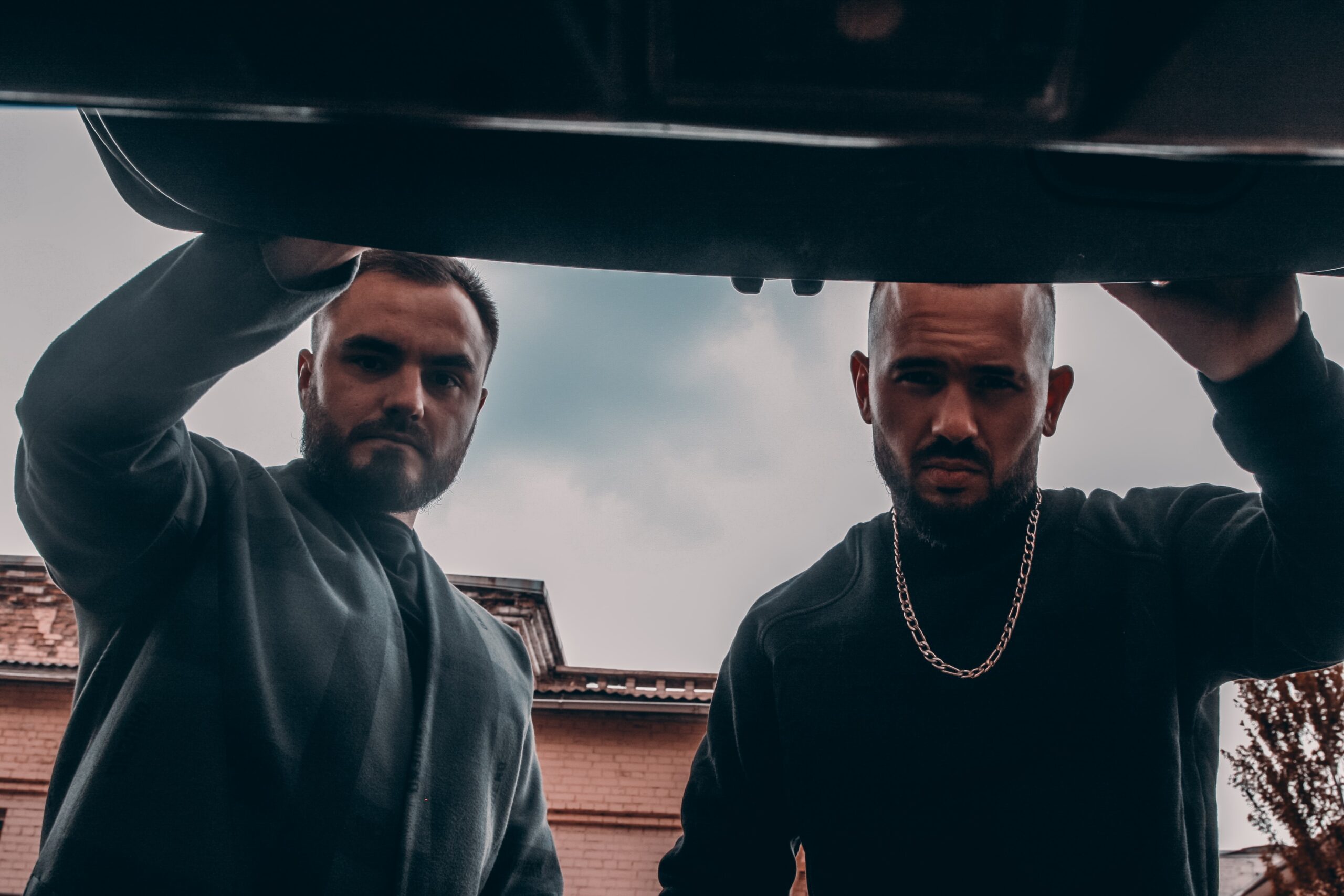 Car dealerships are usually at the top of every news outlet’s list of predatory companies the American population voted as the most dishonest and at times they deserve this moniker but if people hired moving companies as often as they buy cars, they would easily put moving companies at the top of everyone’s list of the most dishonest and “mafia-like” of all other industries they find difficult to work with.

The goal of this article is to lay out some of the more dishonest moving company tactics and how you can protect your wallet from them. Now, not all moving companies use Mafia-like tactics. In fact, there are some that have stellar reputations and because of that fact, you’ll pay a high premium above the dishonest ones to use their services. You may also find yourself on a long waiting list to have them move you, wreaking havoc on your moving schedule.

The not-so-honest ones are always available and will even send out a friendly face to meet with you and discuss every detail of your move. But be forewarned, if you haven’t researched the company, your final invoice may be way more than you were promised, or worse yet, some of your furniture and belongings could wind up stolen or sold.

Here are 3 common scams and incidents you may run across with dishonest movers.

The worst of the worst movers are notorious for using this tactic and if you are told that you’ll be charged by weight, this is the most unscrupulous way they can take advantage of you. Now, let’s say your belongings are estimated by the moving company to weigh 3,500 pounds. Funny thing is, you didn’t see them weigh anything as they packed their truck. Later you get a call from the moving company stating that the truck with your belongings was just weighed at a facility and minus the weight of the truck, your belongings actually came out to 7,600 pounds and you’ll have to pay the difference which comes out to an additional $1,300.

Now, I wouldn’t say this is because moving companies are being dishonest. Let’s just chalk it up as mismanagement. Sometimes, a moving company will use one large truck for several moves, especially if you have a small amount of furniture to move. When they drop off furniture and belongings in several locations, they sometimes drop off too many items at one or more locations.

When a chair or ottoman goes missing, they don’t mind knocking off the moving price by a few dollars but if you’re missing an armoire or large screen TV, they may claim that the item wasn’t picked up or pay you very little (as it is a used item) to compensate for it.

If you’re moving far or out of state, You’ll have to deal with long-haul movers. You may be subject to the weight scam and find out you have missing furniture. The other egregious act of long-haul movers is not moving your belongings at all. They may “sell” your load to a middleman who packs as many loads together that are going in the same direction. This means that your load of furniture and belongings may sit for weeks and sometimes months before it gets to its destination.

If you’re on a tight schedule, because of your job or your kids’ school situation, tough luck. Long-haul middlemen make very good money squeezing as much furniture as they can into a semi-truck or double-load container. If you complain about the wait time the original movers might offer a premium fee to get your load to its destination faster. The price is usually exorbitantly high and in a few cases, they just pocket the extra cash. Claiming that they are using a faster long-hauler service.

The quickest way to get your number blocked by family and friends is to ask them to help you move. Don’t do that! Instead, take matters into your own hands and rent a truck for 48 hours and hire professional moving helpers.

What’s the difference between a mover and a moving helper?

Moving helpers are exactly what they sound like. You can find teams of moving helpers on sites like U-Haul and Executive Loaders in Chicago. From these sites, you can see detailed ratings from others who’ve used their services and scheduled a move. You can also use them for a long haul using two teams for loading and unloading.

You control the pickup day and the professional helpers will wrap, prepare and load your furniture and belongings on the truck you’ve rented. You can even hire your own driver to drive the truck. This puts you more in control of the move.

Another reason to use Moving Helpers

Moving companies have a hard time retaining employees. Funny enough, they happen to use the same moving helpers others use to keep their schedules running. Why pay a middleman when you can go right to the source and hire the same talent?

Why rent a moving truck for 48 hours?

Two words, schedule conflict. Moving helpers and movers are notorious when it comes to showing up at a scheduled time. Now, I will say, this is sometimes out of their hands. At times, they are moving 2 to 3 loads a day. When a previous customer makes an appointment, they sometimes lie about how much furniture they need to move or do something else that slows down the process. Other times, it’s the fault of the movers or helpers for overbooking the day. You can minimize this by asking to be first on the schedule for the day, but keep in mind, that it may be as early as 6 a.m. Even then, there could be unforeseen events that delay a move.

Because of this, renting a truck for 24 to 48 hours ensures that you have a truck ready for the loading and unloading of your furniture.

Overall, moving helpers can save you a large amount of money and spare you plenty of headaches. Hopefully, in the near future, moving companies could be better regulated to protect consumers from fraudulent activities. But, until then, it’s your responsibility not to be taken advantage of.

Author’s Link
The Sneaker Market Crash Was Bigger Than You Think
Study Show That Young Entrepreneurs Are More Likely Today To Become Millionaires Before The Age Of 30
A Boxing Entrepreneur That’s Winning Hearts & Minds With His Quick Hands And Entrepreneurial Spirit
An Investor That’s Trading Sweat Equity For Sweet Profits
CL KID & Be the Reason * Never Give Up, Always Give Back